Oh yeah!! Another to add to the done. done. and done. list! I am truly amazed at how motivating making a list can be!! LOL This was my first time linking up with Adrienne over at On the Windy Side for the FAL and I have to say, this has been a success! The linky party is now open so make sure you head over and check out all of the amazing finishes people have linked! Shanee's Sparkle (named after the recipient and the name of the pattern, Sparkle Punch) was number 7 on the list and my 'stretch' goal. I had my doubts about whether this one would get put on the finished list. . . that might have been due to my slightly insane quilting . . . it didn't start out that way. . . but then, when do things ever end as they are intended here?? ;)

OK, here it is!!
I had SO much fun quilting this quilt! I was sitting with pencil and paper drawing out various designs and all of a sudden, the design that went into the pinwheels was born :) Then, after quilting just one of them on the quilt I started thinking about those stars. . . rulers? No, they are wonky stars so ruler work didn't seem to fit the bill. Back to doodling on paper. . . and then I thought, spiral, swoosh through each of the star points. That works! Imagine my surprise when I quilted it out, turned it over and saw that the design made a secondary design, framing the pinwheels!! I just love unintended happy secondary designs!! :)

First, I stitched in the ditch around all of the gray pinwheel/whirly giggies. In free motion with a ruler. If you haven't tried SITD with a ruler in free motion - seriously, try it!! But even though it was FMQing, and you know how I love to do that, it was still SITD so when I came up with the doodle for the pinwheels, I was excited and had to check it out. I did one and sent it to my #1 fan. The response? "Intricate much? lol" . . . yeah, told him I needed my head examined.... there are a lot of those in the quilt! His response? "Lots of hospitals around! Haha" . . . How's that for encouragement?? Thank you #1 fan. . . I think ;)

After doing that first motif, I got excited, really excited and SITD lost its luster! LOL BUT I plowed through it and did it. I was really shocked at how square this top ended up being, there was a LOT of potential for wonk to set in with all of that bias. I wanted to keep those blocks square while I was quilting and I know of only one way to do that. . . the dreaded SITD :) OK, more pictures!!

And the back. I used voile (Floral Asphalt by Sarah Lawson for Art Gallery) for the backing fabric. It is absolutely YUMMY! I may or may not have miscalculated how much I needed. . . OK, yes, yes I did miscalculate but I was able to find two fat quarters in my stash that matched perfectly! Combine those with a little creative pieces and VOILÀ!


And one more picture of the front. . . just because :)
For the binding, I used one of the fat quarters from the bundle and some of the background fabric. If you are interested in more information on my experience piecing this quilt, go here. :)

OK, making my list for Q4!! . . . watch for that post soon. I have three commissions (I know, no, I typically do not do commissions but they all asked nicely! LOL), a private mini swap and something totally awesome for me planned!

Wait, what about number 6 on the list? Um, no, didn't even put one stitch in the rose linen quilt. . . it will go on the list again. . . But I completed 6 of the seven items on the list! Not only that, this FAL thing has renewed my blogging bug :) Not to the point that I'm posting multiple times a week, but at least I'm getting more than two posts a month ;)

As I said at the top, linking up with Adrienne for the Q3 FAL party, head over there - there are SO many finishes. I dare you not to be inspired!! ;) Also linking up with Lorna for Let's Bee Social, make sure you check out the awesomeness over there too! One more, Linking up with Amanda Jean for Finish it up Friday!


Until next time, keep on quilting!!

Posted by Judy@Quilt Paradigm at 9:30 AM 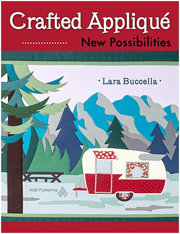 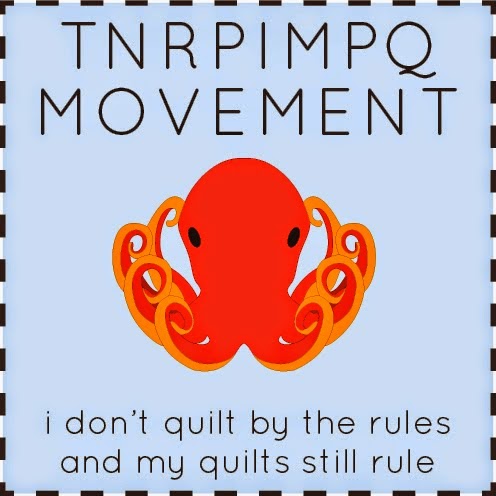 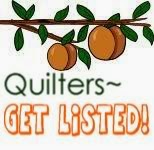